We are a group of Russian activists speaking against the fascist regime currently spearheaded by Vladimir Putin. We speak in protest of this regime’s ongoing crimes.
We seek democracy and freedom for Russians.

Putin’s actions have repeatedly violated international law and continue to do so. Some of the worst instances include the military conflict in Georgia, provoked by the Russian government in 2008; the annexation of Crimea in 2014; and the support & exacerbation of the separatist movement in southeast Ukraine, which has led to a prolonged war in Donbas.

On the 24th of February, 2022, Putin started an illegal war targeting the sovereign nation of Ukraine. Putin has consistently employed propaganda to fuel his war – propaganda entirely based on faulty, absurd premises. The war in Ukraine has already led to tens of thousands of deaths and the destruction of peaceful cities.

More than 14 million Ukrainians have been forced to flee their homes (UN). Many of them were illegally deported to Russia, often without any means to support themselves. Many of these deportees are kids, left without parents.

In Russia, the war in Ukraine is titled ‘a special denazifying operation’ or ‘operation Z’, the alleged purpose of which is to protect the Russian-speaking population of Ukraine. Those Russians who do not agree with Putin’s patently fictional justification for the war are arrested for even acknowledging the true nature of Russia’s military aggression. Russian citizens are arrested and prosecuted for protesting and speaking out against the regime. Stating ‘NO WAR’ and ‘NO FASCISM’ comes with legal consequences, some of them quite severe.

Since the beginning of the war in Ukraine, over 15 thousand protestors have been arrested in Russia (OVD-Info), and the number continues to grow.

Freedom of speech does not exist under Putin’s regime. Nearly all opposition media has been forced to cease operations or leave the country. Putin’s Russia is a dictator’s state- a country where a politician, journalist or average citizen can be jailed, poisoned, or even killed for expressing an opinion not favoring the state.

We believe Vladimir Putin’s actions to be criminal and inhumane. In his hands, Russia has become a criminal fascist regime that poses a serious threat to the rest of the world.

The white and blue flag ⚪️🔵⚪️ rose to prominence as a symbol of freedom and democracy for Russians that oppose this regime – we bring it to our meetings and demonstrations. More information about the flag can be found on the dedicated website.

The most recent meeting announcements & other information can be found on our Instagram. 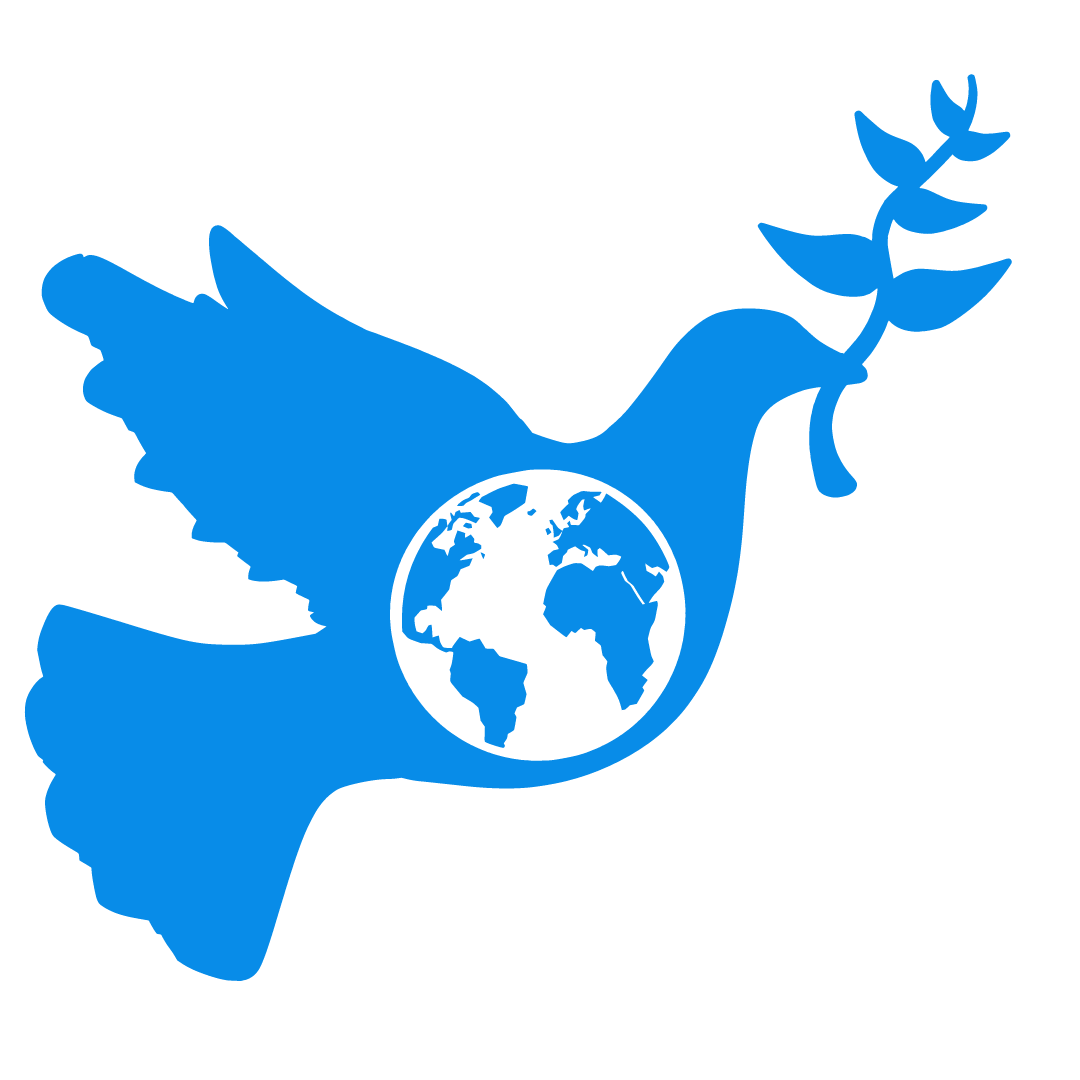